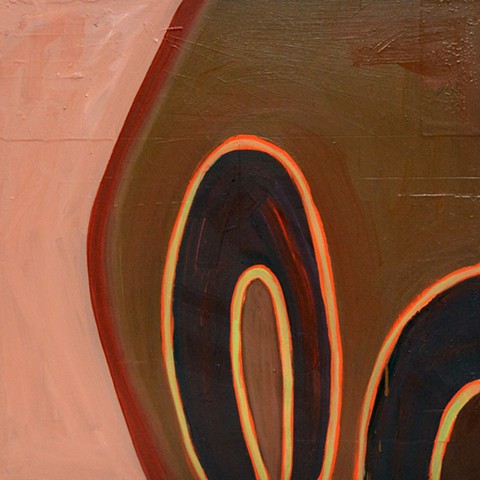 The Newark Eagles club was born from the union of the Brooklyn Eagles and Newark Dodgers teams, both brought under the ownership of Newark businesman, Abe Manley, in 1936. During the club's 13-year stint in the Negro National League it's roster featured many of Negro League baseball's biggest stars, including Hall-Of-Famers Ray Dandridge, Willie Wells, Leon Day, Lary Doby, and Monte Irvin.

In 1946 the Eagles won the Negro World Series in a 7-game contest with the Kansas City Monarchs. It might be said, though, that the Eagle's club was victimized by it's own success during the late 1940s. After showcasing some of black baseball's finest talent during the late 1940s, Manley's roster became prime hunting grounds for major league baseball team owners after Branch Rickey broke organized baseball's "gentleman's agreement" with the signing of Jackie Robinson.

After losing Larry Doby to the Cleveland Indians and witnessing the departure of Monte Irvin to the New York Giants, Manley realized that the days of his club (and the Negro National League) were numbered. The team stopped operations in 1948.