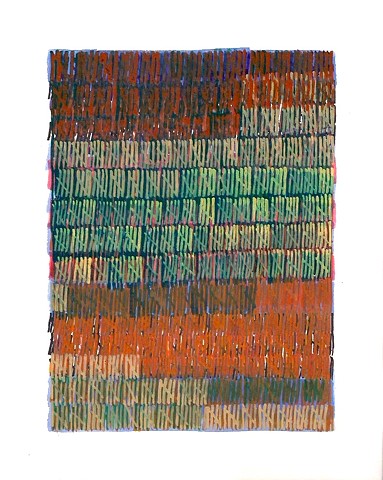 On September 24, 1988, a jogger found the body of 19-year-old Estel Anthony Klann in Doan’s Creek in Cleveland, Ohio. Klann had been stabbed three times in the chest and his throat had been cut.

Three men were charged with the murder: Thomas Michael Keenan, Joe D’Ambrosio and Edward Espinoza. On December 2, 2002, U.S. District Judge Kathleen McDonald O’Malley ordered the Cuyahoga County District Attorney’s Office and the coroner, as well as Cleveland police to produce all documents in their possession relating to the case.

In the documents, D’Ambrosio’s lawyers found evidence never seen by the defense that pointed to those who had testified against D'Ambrosio. Other witnesses testified that on the night of September 23, 1988, D’Ambrosio was not at Coconut Joe’s, as claimed by his accusers, but instead was hosting a party at his apartment because he was being evicted. One witness, who was pregnant and not drinking, recalled D’Ambrosio passed out on his bed.