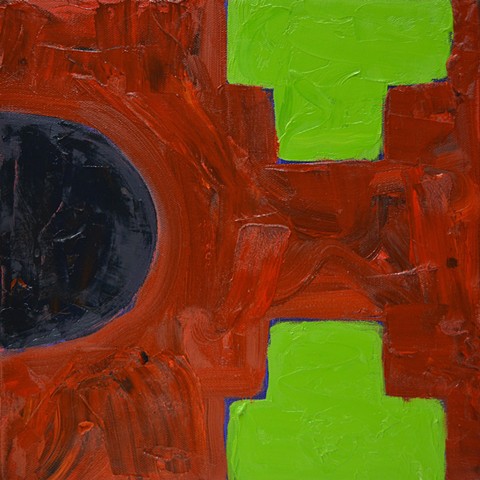 Better known for their colorful antics, the Clowns were also a sound baseball team. In 1952, they won the Negro American League championship with a young cross-handed slugger from Mobile, Ala., named Hank Aaron.