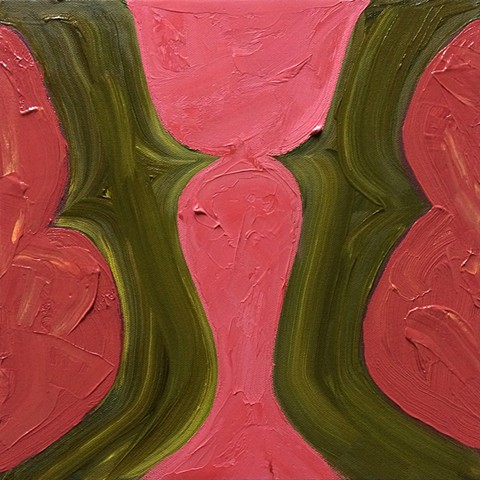 The Brooklyn Royal Giants were one of the premier professional teams before World War I.