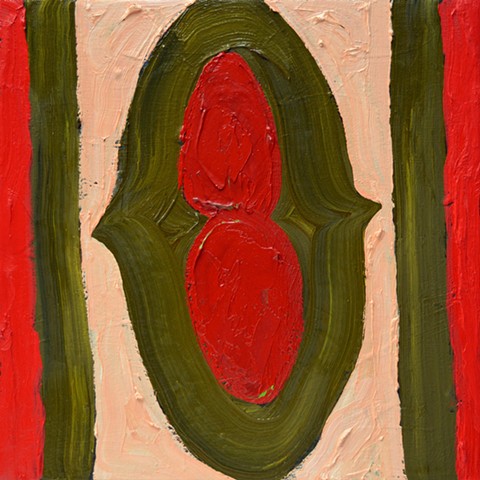 The Black Sox started as an independent team in 1913 by Howard Young. They were one of the original six teams to make up the Eastern Colored League in 1923. In 1929, the Baltimore Black Sox boasted the "Million Dollar Infield" of Jud "Boojum" Wilson (1B), Frank Warfield (2B), Oliver "Ghost" Marcelle (3B) and Sir Richard Lundy (SS); labeled so by the press because of their prospective worth had they been white players. In 1929, they won more than 70 percent of their games to capture the American Negro League Championship.