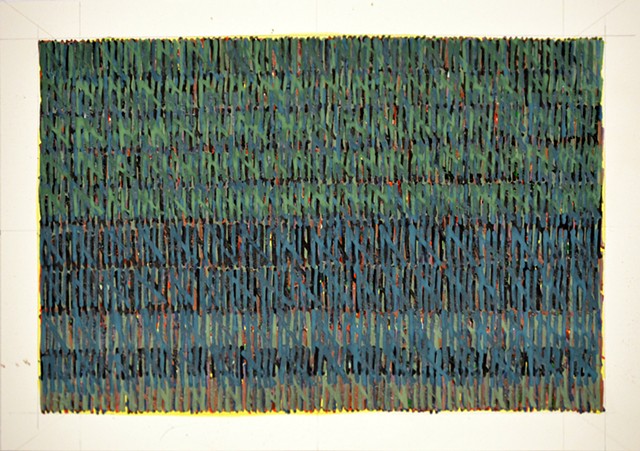 In 1972, James Corry, a 46-year-old transit worker, was robbed and bludgeoned to death by two men on a Boston, Massachusetts subway platform. A month after the crime, police arrested Harry Ambers and 19-year-old Laurence Adams. Three witnesses -- all members of the Moore family – testified that Adams had admitted to the crime while at their home.

In 1974, Adams, who is African-American, went to trial in Suffolk County Superior Court and was convicted of first-degree murder by an all-white, all-male jury – despite testimony from Adams’s entire family that he was at home with them when the crime was committed.

In 1993, a court ruling required access to state records that had been previously unavailable. A lawyer appointed to investigate Adams’s case found evidence of gross police and prosecutorial misconduct, and ineffective legal defense. According to previously suppressed records, the state’s star witness, Wyatt Moore, and his sister, Susie, were both facing criminal charges when they testified against Adams, and in both cases charges were dropped or reduced in exchange for their testimony. Moreover, Wyatt Moore had been incarcerated on the date when he claimed to have been at his mother’s home when he allegedly heard Adams confess to the murder.

Thirty years after his conviction, Adams was released from prison on bail on May 20, 2004 and he charges against him were formally dismissed on June 7, 2004.