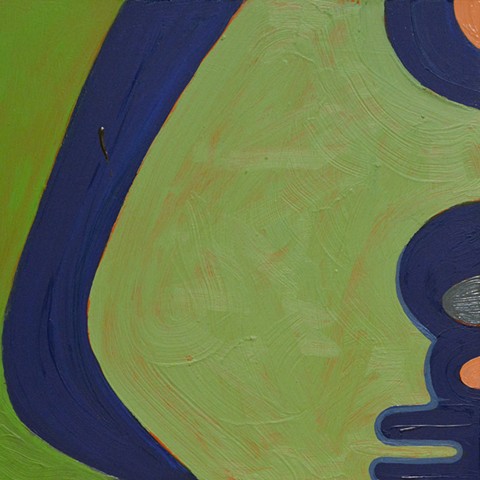 The Harrisburg Giants played in the negro leagues from 1890 until 1933. Team standout Oscar Charleston managed the team while playing centerfield. Charleston led the league with 15 homers, and tied for the lead with 23 doubles in the 1924 season. The Giants became known primarily for their hitting; along with Charleston, outfielder/first baseman Heavy Johnson, winner of the batting triple crown for the 1923 Kansas City Monarchs, was signed away from the rival Negro National League.