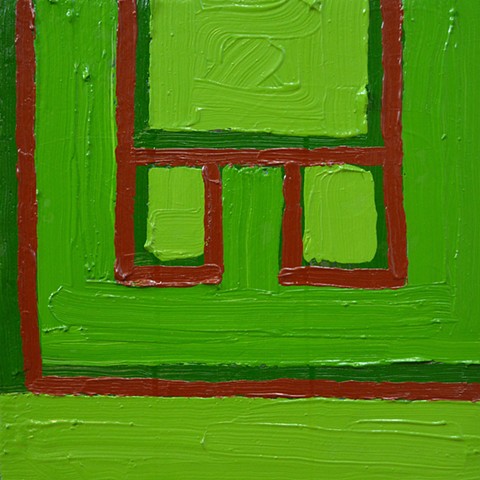 The CLEVELAND BUCKEYES, the last of a number of Cleveland teams that played in the professional Negro baseball leagues, also were the best, playing in 2 Negro World Series and winning in 1945.

Most of Cleveland's black professional baseball teams prior to the Buckeyes lasted a year or less, and the teams finished near the bottom of the standings. The Cleveland Tate Stars finished last in the Negro National League in 1922, as did the Cleveland Browns of 1924, the Cleveland Elites of 1926, and the Cleveland Hornets of 1927.