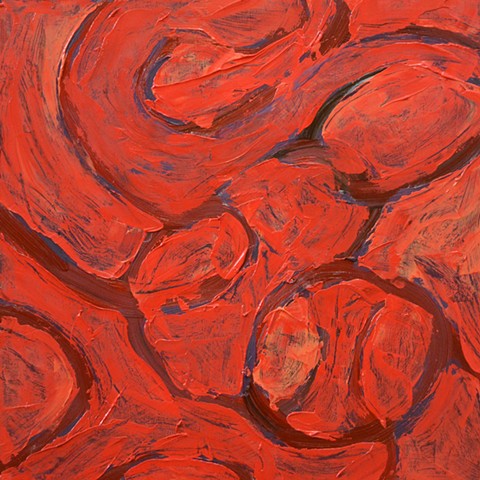 The HOMESTEAD GRAYS were one of the more storied teams to play in the Negro Leagues of the first half of the 20th century. The original team, the Blue Ribbons, an industrial league team, had been formed in 1900. 10 years later they became the Murdock Grays, and two years later the Homestead Grays. The team would win nine consecutive Negro National League pennants between 1937-45, as well as three Negro World Series.

Even among this team of of superlative talents two players stood out—catcher Josh Gibson and James "Cool Papa" Bell, a switch-hitting left fielder.

Gibson who was known as the "Black Babe Ruth" was such an impressive hitter that many suggested that Babe Ruth be called the "White Josh Gibson." In 1934, he hit 69 home runs. In 1933 he batted .467 with 55 home runs in 137 league and non-league games. His lifetime batting average is .359. He was voted into the Baseball Hall of Fame in 1972.

Bell, known to his contemporaries for his speed on the base paths, was described in his New York Times obituary as the "fastest man to ever play baseball." He was a member of three of the greatest Negro league teams in history, winning three championships each with the St. Louis Stars, the Pittsburgh Crawfords, and the Homestead Grays. Bell was elected to the Hall of Fame in 1974.