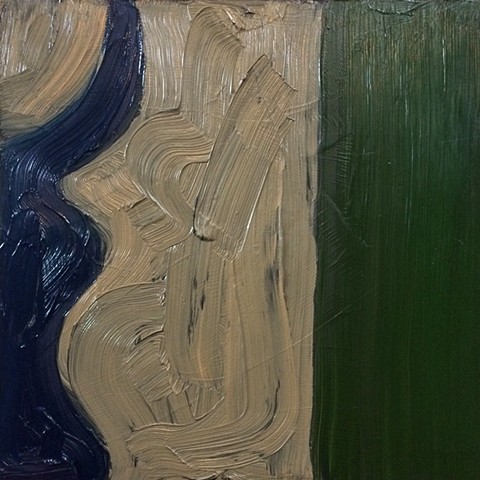 The Newark Eagles were formed in 1936 when the Newark Dodgers, established in 1933, merged with the Brooklyn Eagles, established in 1935. Abe Manley and his wife Effa Manley, owners and founders of the Brooklyn Eagles, purchased the Newark Dodgers franchise and combined the teams' assets and player rosters.[2] Charles Tyler, the previous owner of the Dodgers, signed the team over in exchange for cancellation of an approximately $500 debt that Tyler owed Abe Manley.

Team management was left to Effa, making the Eagles the first professional team owned and operated by a woman.The Eagles shared Ruppert Stadium with the minor league Newark Bears. Under Effa Manley's guidance, the 1946 team won the Negro World Series, upsetting the Kansas City Monarchs in a 7-game series.

After the close of the 1948 season, in the aftermath of Jackie Robinson's successful integration of Major League Baseball a year earlier, the Negro National League contracted and merged into the Negro American League. The Eagles were sold and moved to Houston, Texas for the 1949 season, where they became known as the Houston Eagles, part of the NAL's eastern division. They remained in the NAL until 1950.