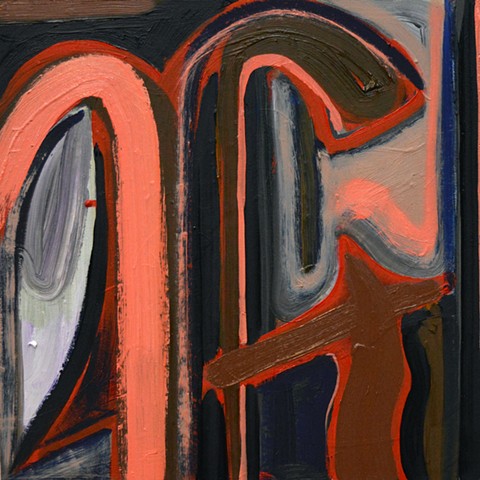 Thomas T. Wilson helped to form the semi-pro Nashville Standard Giants in 1918 and guided them to build a strong reputation throughout the South.

In 1921, the club was renamed the Elite Giants as the team’s success and popularity continued to grow.

By 1928, Wilson was ready to move his Elite Giants into the national arena and made several attempts to gain entry into the Negro National League and the Southern Negro League, the two leagues of the time.

In 1930, Wilson had the opportunity to join the Negro National League. Unfortunately, the league disbanded the following year but Wilson kept his team alive by joining the Southern Negro League in the 1932 season.

Their nickname is pronounced "EE-light" with a Southern twang. They migrated from Nashville to Columbus, Ohio to Washington D.C. and finally Baltimore in 1938. They won the Negro National Title in 1939 and 1949. The Elite Giants gave Joe Black, Junior Gilliam and Hall of Fame catcher Roy Campanella their initial exposure to professional baseball before becoming bums with the Brooklyn Dodgers. The 1942 season was the best-ever for the club when they posted a 37-15 record, tops in the Negro National League.

During the team's career the Homestead Grays were the dominant team. The Elites would play them every year and finally in 1939 the Elites claimed the championship, beating the Grays in a four-team post season tournament. In 1948 the league folded. In 1949, after the league had been reconstructed and under the new management of Lennie Pearson, the Elites won the Eastern Division and Western Division. In 1946 Tom Wilson sold the franchise due to health problems. In 1950 after the team got second place in the East, while suffering financial problems, the team was sold to William Bridgeforth for $11,000. The team returned to Nashville for a final season, and subsequently was dissolved.