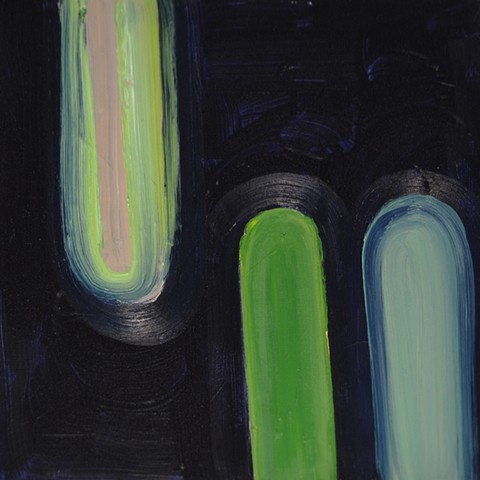 Owner Tom Wilson's franchise originated in Nashville in 1921, evolving from the Nashville Standard Giants, and entered the Negro National League in 1930, but in search of a large population base for financial support, the team was subsequently moved to Columbus in 1935 and to Washington, D.C., in 1936-1937, before finding a home in Baltimore in 1938.

The ballclub remained a fixture in the city for the next thirteen years. During the Elites' years in the Negro National League, the Homestead Grays were the dominant team, claiming nine consecutive titles, and competition was fierce between the two teams. The Elites battled them every year for league supremacy, and in 1939 the Elites claimed a tainted championship when they defeated the pennant winning Grays in a four team postseason tournament.

When the league folded after the 1948 season, the Elites joined the Negro American League, which assimilated the four remaining solvent franchises from the defunct Negro National League. In 1949, the first season of the restructured league and under the tutelage of new manager Lennie Pearson, the Elites won both halves of the split season to capture the Eastern Division title, and swept the Western Division's Chicago American Giants in four straight games to claim the league championship.