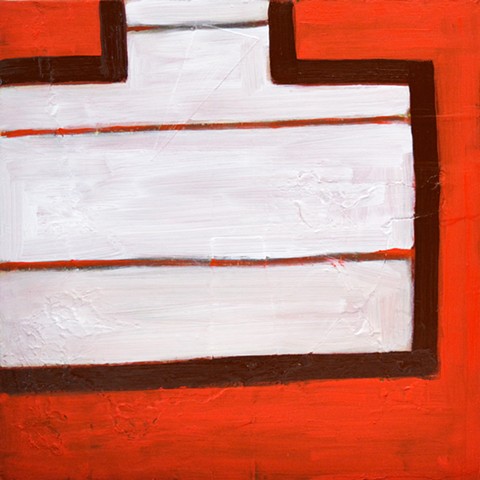 The Kansas City Monarchs were the longest-running franchise in the history of baseball's Negro Leagues. Operating in Kansas City, Missouri, they were members of the Negro National League from its founding in 1920 until its demise in 1930, and were members of the Negro American League throughout its existence from 1937 until 1962. Founded and owned by and owned by J.L. Wilkinson, the Monarchs became the first professional baseball team to use a portable lighting system to play games at night in 1930, five years before any major league team.

The Monarchs continued for many years after Major League Baseball became integrated but as a shadow of its former self; MLB systematically raided the Negro Leagues for its best young players while older talented players were left behind. After having sent more players to the major leagues than any other Negro League franchise, the Monarchs barnstormed after the end of the Negro American League, finally disbanding after the 1965 season.