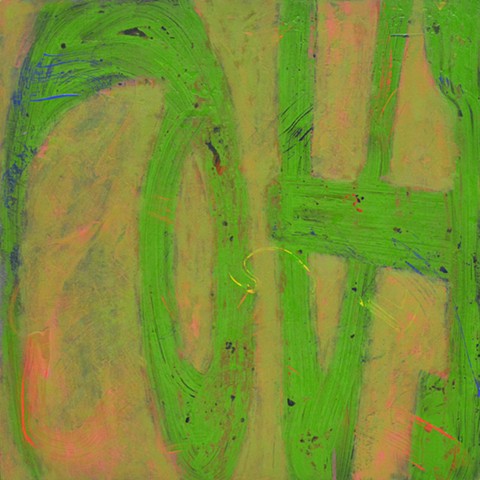 The St. Paul Colored Gophers was a small club of black baseball players formed in St. Paul, Minnesota in 1907.[1] They were not a formal Negro league team, as the commonly referred-to "Negro leagues" were not created until 1920. However, like other barnstorming teams of the time, they put considerable pressure on the desegregation of baseball. Historians rarely mention the Colored Gophers in Negro baseball history, and statistics are hard to find.

In 1909, the Colored Gophers defeated what was considered to be the most powerful Negro baseball team, the Leland Giants. They were managed that year by Phil "Daddy" Reid and Williams, they managed to land Taylor brothers Candy Jim Taylor and Steel Arm Johnny Taylor. Candy Jim went on to manage the team in 1910.