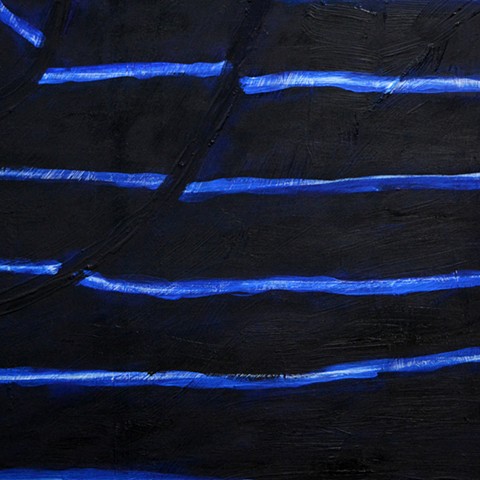 During the 1920s the American Giants won five Negro National League pennants and two Negro World Series championships. After Foster's death and the collapse of the original Negro National League, the club played the 1932 season in the Negro Southern League and defeated the Nashville Elite Giants in a playoff for that league's pennant.