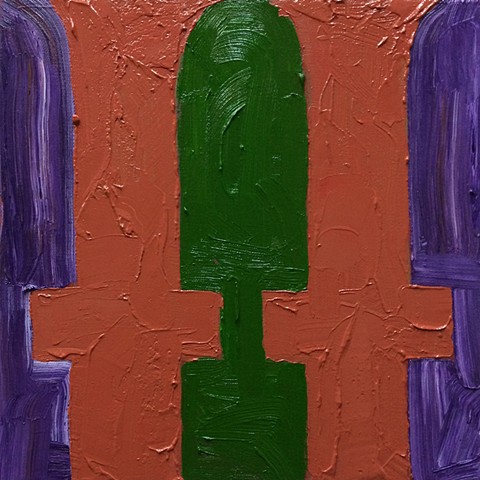 Originally, the Pittsburgh Crawfords team was composed of amateurs from the sandlots of the city’s Hill district. Later, they became one of the most formidable and dominating teams of the mid-1930s.