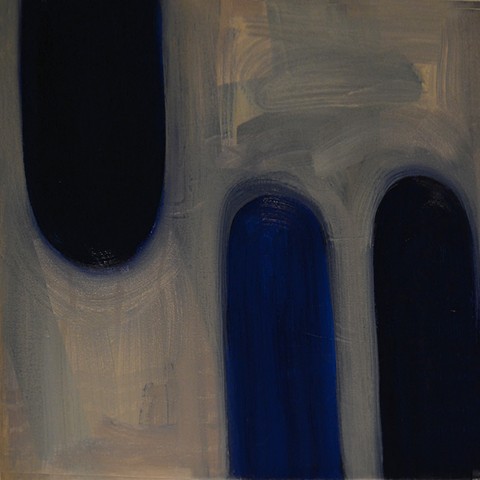 Elite Giant I
< previous next >

From its beginnings as the Nashville Elite Giants, the team moved first to Washington, then to Baltimore in 1938. Home games were played at Bugle Field located at Biddle Street and Edison Highway.